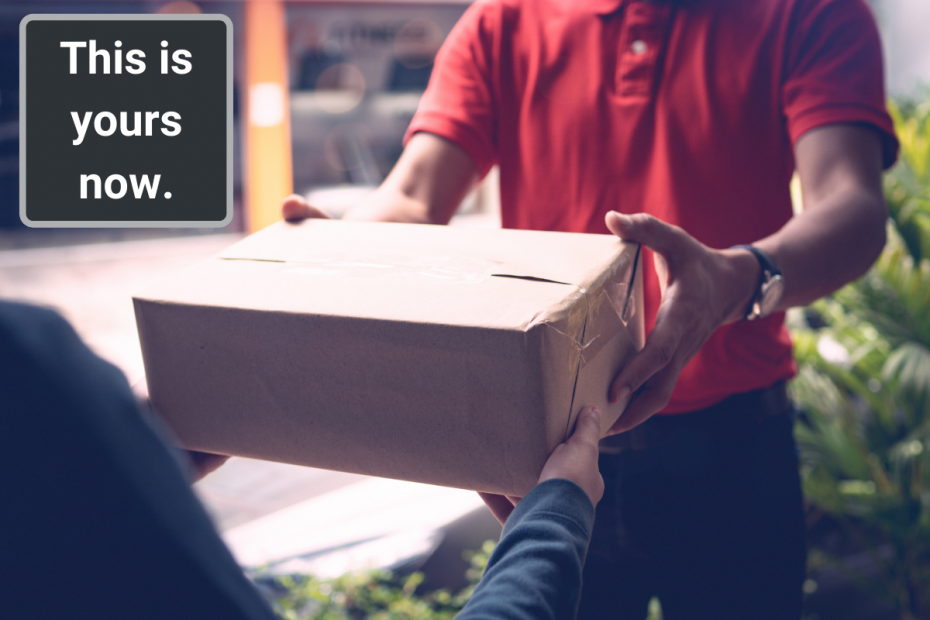 This attack is a bit interesting because the attacker is willing to send you ETH in order to complete some bigger attack.

What is forcibly sending ether?

Forcibly sending ether to another contract is when one contract does a selfdestruct(otherContractAddress). This will send the remaining balance of the original contract to the other contract’s address.

Why would you do that?

A valid scenario for sending the remaining balance of one contract to another contract is if the first contract had a short term purpose or maybe the contract has completed its original purpose and the owner decides to clean it up by calling selfdestruct and have the rest of the balance sent to the owner.

With that said there is no way to stop someone from forcibly sending ETH to your contract, so make sure to not have any important or harmful logic based off a contract’s balance.

This is a slightly silly example but it gives you an idea of how this vulnerability would work.

This contract does not have any visible ways of depositing ETH, however, this contract is vulnerable and would allow an attack to deposit a small bit of ETH, call takeOwnership() and claim this contract.

To do this the attacker would need two different contracts, one to selfdestruct and the other to call takeOwnership but very easily done.

There isn’t anything fancy we can do with this, other than to make sure we are not doing anything important based off the balance of the contract.

If you have to do something based on the balance I would recommend having a private storage variable to keep track of what you think you have in the contract and adjust it accordingly. This would allow you to control what the value is you want to do your checks on, just remember it could be different than the actual balance of the contract.