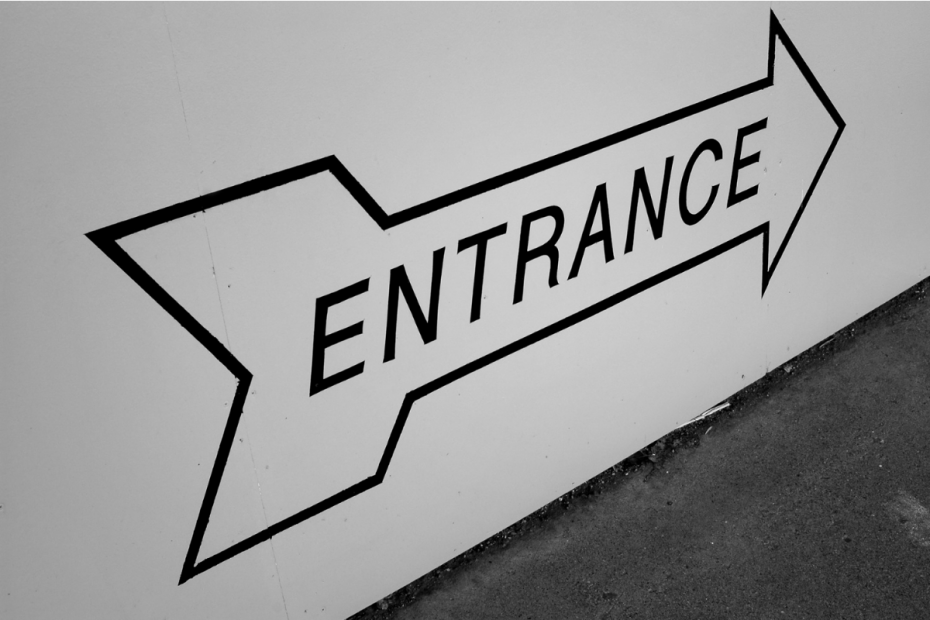 This is the first in a series of blogs I will be making to help you protect your contracts from security vulnerabilities.

The first vulnerability I would like to help with is the reentrance attack. Described simply as, allowing a caller to reenter the contract before the state has been updated to exploit the contract. In most cases it would be used to drain the contract of ETH but there may be other items in storage impacted by this as well.

Let’s get some code on the screen and show you what a vulnerable contract might look like, why it is vulnerable and then we will go through some scenarios of how to protect against it.

You can see in the contract where we are calling out “Vulnerability” the contract makes a call to an external source before it updates the state of the msg.sender.

This allows an attacker to reenter the contract because their ETH balance is still greater than 0. This means they will bypass the required check at the beginning of the function allowing them to receive more ETH.

We can see in the attacker contract, it will start the attack by sending over some ETH to get put in the balance allowing it to bypass the required check in the vulnerable contract’s withdraw function.

There are a few ways we can prevent the reentrance attack and be more mindful of which functions may be vulnerable to it.

I like examples first and then we can talk about each option.

One way to protect against the reentrance attack is to use Openzeppelin’s ReentrancyGuard. By using their contract instead of writing your own code you know it has been reviewed by many people and is being used in production environments already.

This builds confidence that the code is secure and with it being open sourced you are able to view the code and understand what it is doing. It also allows you to have confidence it isn’t doing anything malicious.

Another option and one that is preferred over having to use modifiers is to just re-order when the state is modified. By setting the balance to zero of the msg.sender’s balance before transferring it to the msg.sender it will prevent them from reentering this function.

A pattern that should be used is one called checks-effects-interaction.

The idea with this pattern is to first do all your function checks, followed by updating any and all state, lastly do any contract interactions.

This one doesn’t protect your contract, however, it does remind you and any others using your contract that this function is calling out to an external source.

One thing to remember is if another function in your contract calls this function it should be labeled as untrusted as well… Untrusted all the way down.

The reentrance attack can be prevented by taking a few simple steps. There are a few other ways to protect against it, not touched on here, but these few tips should help prevent your contract from being exploited.