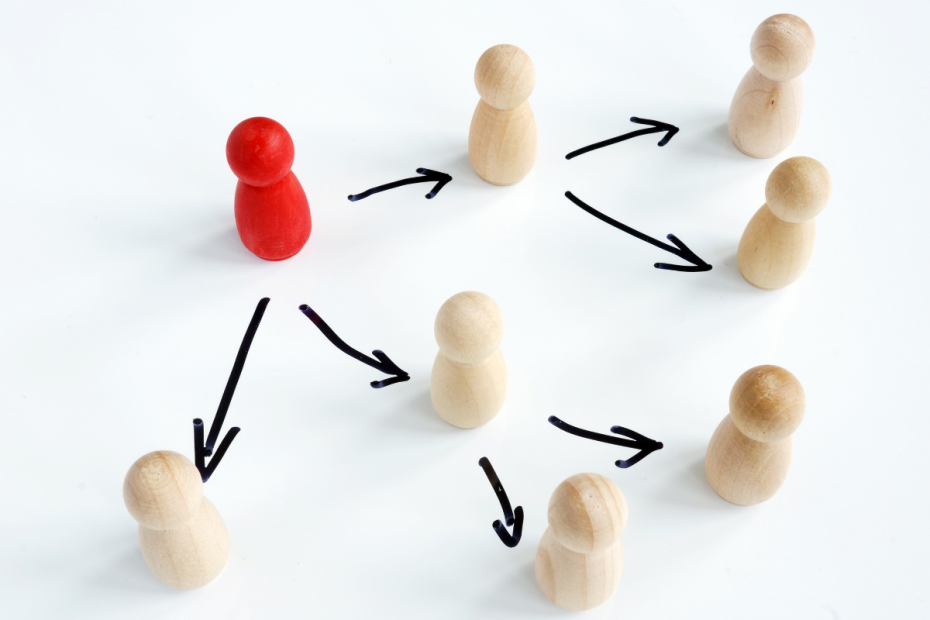 Solidity’s delegatecall is a tricky one. It isn’t necessarily a vulnerability but if used incorrectly can cause contracts to become vulnerable.

Two things to note when using the delegatecall function.

The following example demonstrates how a contract using an external library with state can become vulnerable to an attack.

An attacker can take advantage of this by making a call to the vulnerable contract using msg.data to pass in the exploit.

In this scenario the attacker will send in the name of the function they want to be executed on the delegatedcall’s contract – “takeOwnership()” – to take ownership of the vulnerable contract.

One solution to this problem is to only use stateless libraries.

The way Ethereum stores state variables is by putting the first variable of the contract in slot 0 and the second variable in slot 1 and so on… This is why it is important for the layout order of storage variables to match between the contract and the delegatecall’s contract.

Since these variables do not match up, it allows an attacker to change the lib’s address on the vulnerable contract and then set the owner to be the attacker contract.

The solution here is to make sure you pay close attention to the layout of your variables when using delegatecall.