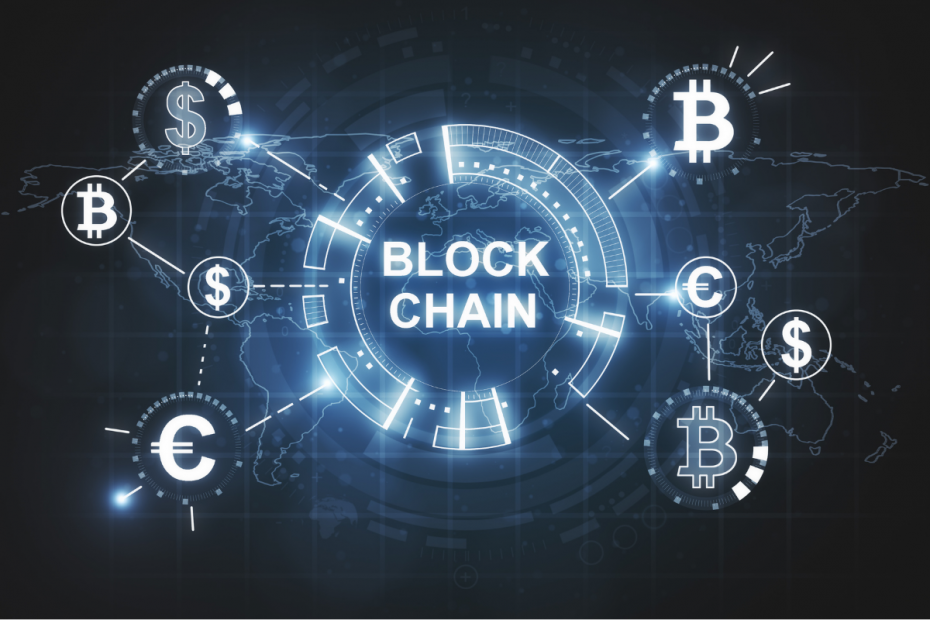 Let’s first define what a blockchain is, spend a little time understanding the core concept, and then think of some possibilities outside of bitcoin and crypto currencies.

Blockchain in simple terms is an ever growing list of blocks containing data. It grows mostly in a straight line where each block is linked to the previous block by a cryptographic hash.

A cryptographic hash is just a large string of mathematically generated characters based on the data in the block. If at any point the data changes in the block, the hash of that data will be different.

Where Does Security Come In?

This wouldn’t be secure if we only had one person validating the chain’s correctness, however, most blockchains have 1000s of computers validation the hashes so, if one person tries to inject a bad block the other computers would see that it is not what they had agreed upon and reject the block.

Ok, cool Derek so there are 1000s of validators but what prevents a 51% majority of them from coming together and agreeing on an invalid block? – Absolutely nothing…

In theory this could be done, however, it would take a large effort. In comparison to say your bank deciding to just “lose” your money. I strangely feel more safe knowing how many bad actors it would take in a blockchain than how easy it would be for a centralized bank.

*Note: I don’t know anything about the banking industry, hints why this was titled conspiracies…

Now the fun begins. Imagine automating any contractual agreement, written or verbal, and make it as easy to verify as it is to open up your phone and click a few buttons.

Blockchain has the ability to store any type of data and on some blockchain networks that means storing software programs which execute when criteria is met.

A couple real world examples of where this will come in to play:

Getting a loan to buy an asset

Let’s say we are buying a car with a loan. In the current market we would have to go to a bank (in person or online) fill out paper, wait for a response, buy the car with the loan, give the lender the title, and when you pay off the car get the title back.

This was a lot to take in but I hope it gives you an idea of what blockchain can be and not how limiting people are currently making it out to be.

What thoughts do you have of any examples where blockchain would come in handy?